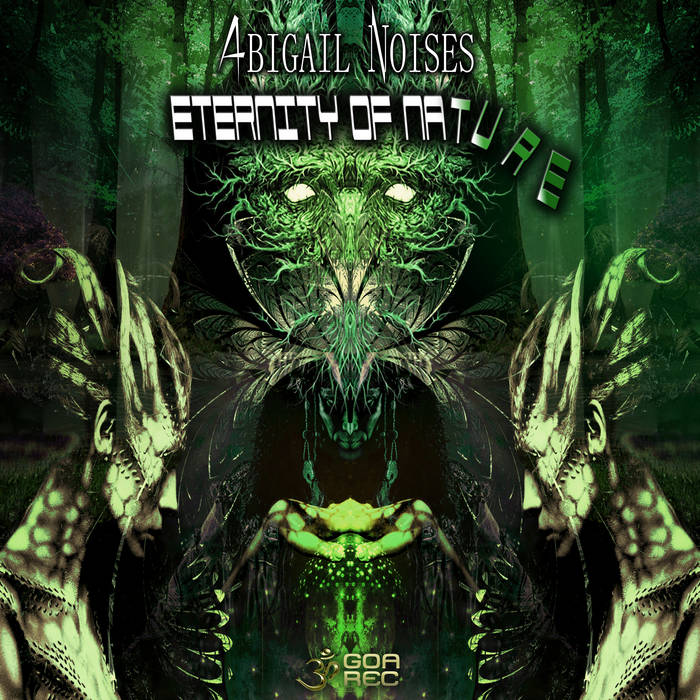 Goa Records is proud to present another blasting single from Abigail Noises called "Eternity Of Nature"!"Eternity Of Nature" is a return to the roots. A dense atmosphere will fill your soul. The sounds of nature will reveal pure awareness. Rhythmic beat, soothing and majestic chants will charge your body. Nature awakens and is eternal.Adam Wasniewski aka Abigail Noises has been a music producer since 2014. From the very beginning focused on the genres like Hardcore, Industrial and Tech-Minimal. He successfully released several EPs in leading and well-known labels. He expanded his range of styles and became fascinated with Dark Techno. He published more EPs in which gloomy atmosphere plays a major role. And again after some time Adam felt the other need to experiment with Psychedelic Trance. It seems that his musical adventure will never end.