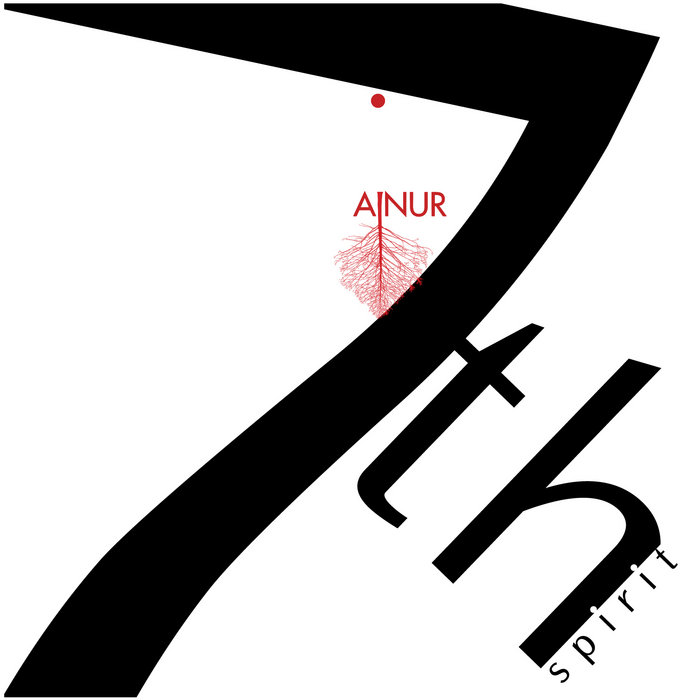 Goa Records, Geomagnetic and Ovnimoon Records presents this worlds class progressive goa Psytrance masters talents of Ainur with his mystical debut theme album – 7th Spirit. AINUR is DJ Mad´s musical project. Considered as one of the best Trance and Psy Trance Djs in Chile, Mad had his dj initiation in Spain, and was in 1991, when the electronic movement was a revolution in Europe. On that time, Mad was resident on two important north Spain clubs, mixing Dutch, German and Britannic vinyl’s, orientated to Techno, Acid and Hardtrance. In 1996 he moved to Chile to study Audio & Sound Engineering, a 5 years university degree which helped him to improve his skills and sound techniques. Since then Mad has been part as Dj and Sound Engineer at the main parties and festivals in Southamerica, like Earthdance Chile, Moonbow Festival (Argentina), Love Parade (Chile), Moonflower Festival (Argentina) and Montemapu (Chile). He has been playing in other countries like Belgium, Spain, Netherlands and Perú, bringing to the people a new mixing style. Actually, his dj style is orientated to the Trance variations he likes more, as Progressive Trance and Psyquedelic Trance. His depurate technique and his finest music selection of his sets have made that Mad has been playing with the biggest psytrance artists as Infected Mushroom, Talamasca, Yahel, Swarup (Universo Paralelo), Protoculture, Sam (Chaishop), James Monro, Eat Static, Shane Gobi, Quadra, Perplex, Alien Project, Arkanoydz, X-Dream, The Commercial Hippies, Atomic Pulse, Ovnimoon, Penta,and many more. On 2007, Mad starts to make his own music under a new name: Ainur. Since 2009 Ainur is releasing his music in several record labels, such as Naturall Productions (Belgium), Ovnimoon Records (USA), Icarus Creations (Germany) and Banging Grooves Records (USA), making also some downtempo collaborations with Dutch classic musicians as Johhny Suitela. Since 2010 Ainur is established on the Netherlands, making the connection with the European trance scene.

Label Profile:
Goa Records is a label founded in 2006 based in California/USA. Focused on finding the very best of the worlds leading psy-trance and goa-trance hits and compiling these into a highly commercialized package suitable for mainstream distribution outlets. Expect a steady stream of high quality, cutting edge releases from this amazingly popular label.