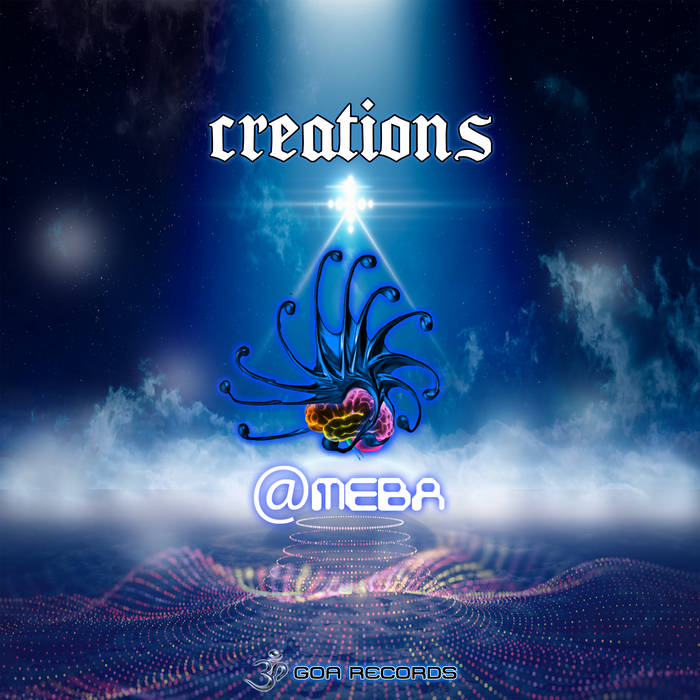 
Goa Records is very excited to present "Ameba" the new dark progressive psytrance project from Rodrigo Aburto Vásquez aka Hanumann. This talented chilean musician was influenced by his family since his chilhood to know the music in all its magnitude, to be transformed into his maximum passion. He started his career as DJ at 14 years old moved directly by the sounds coming from techno, eurobeat, etc. Following his travel in the musical knowldege generated by machines, Aburto enters into electronic sounds, such as trance, tribal house, teck house, speed, garage, which open his vision about the genre. Later, after some years, what would be his tendency and his electronic musical style knowledge is produced, as well his musical preference and life style. It is the psychodelic trance. This style moves him to deeply investigate about the creation and composition of it, to know this beautiful expresion inside the style, inside the culture, culminating with the creation of a psychotrance musical project called "Cosmic Alliance", connecting his first production as a garage musician with the Argentinian label Hispanodelicius Rec.compiled Hispanodelia II. At the beginnigs of 2009, his searching was focused in more prominent and remarkable lowers, reloaded with darkness. It is produced the darknest psychodelic style , deep composition which moves him to create the HANUMANN project, dedicated to Psytrance music in its 100% of its expression.