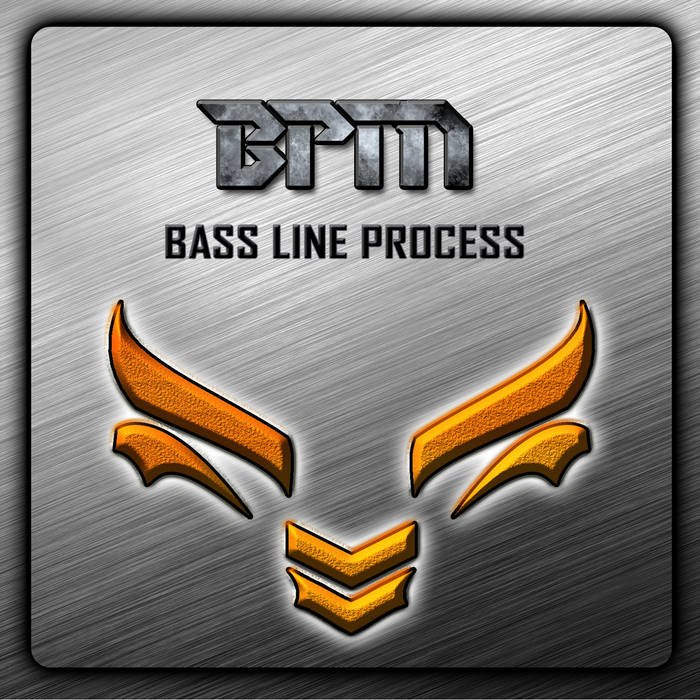 Geomagnetic records now brings to you BPM’s second full length album “Dancefloor Demolition Squad” After 4 years and a very successful debute BPM album called System Activated, BPM IS Coming back with their unique and fresh sound once again to crush, burn and turn into dust dancefloors with their performance and explosive sound. With 9 powerful tracks intended for the worldwide trance scene, specialised for hot atmosphere and unforgettable shows, Dancefloor Demolition Squad will bring unique vibes in parties and clubs around the globe... containing 6 blasting original productions and 4 remixes of tracks by Shift, Talamasca & XSI, X-Noize, and Ephedrix. Expect to be demolished when this squad dances around your speakers! BPM are Aleksandar Lazarevic (1988) and Gradimir Kedzic (1989), two amazing talented young producers from Serbia. They both started music production in their early teens and began this cooperation project in the beginning of 2007. In a short period they developed a unique sound which won't leave u indifferent... Powerful night psychedelic groove beat with morning emotional melodies spiced with gorgeous vocals and wicked sounds, which will bring heaven and hell on the dance floor. BPM released their killer debut album called "System Activated" with 9 tracks on PsyCore Rec also they’ve released their first singles and EP with 5 tracks on PsyCore and Psytropic record labels. In only a few months because of their great music and unique style they played Dj Sets and Live acts together on parties with big names of world trance scene such as: Astrix, Bizzare Contact, Ananda Shake, Psycraft, Pixel, Talamasca, X-Dream, Alternative Control, Azax Syndrom, Astral Projection, Sesto Sento, Atma and many more.

Label Profile:
Morningstar is a subdivision of Geomagnetic Records. Uplifting, melodic, full-on, progressive and perfect for those ecstatic moments of sunshine and awakening, the Morningstar label knows you want to be carried on a cloud of feel-good grooviness as you welcome the morning light! www.myspace.com/geomagnetic
Geomagnetic.tv was established in the summer of 2001. Their first major international release is the legendary DVD project “MAGNUS” geodvd001. Since then the label has grown into a full fledged major electronic music and media label. Based in San Francisco and focusing mostly on music and visual related projects, you can expect to see lots more cutting edge releases on the way from this award winning crew! Geomagnetic.tv was started by Spook one of the founders of the prominent San Francisco 3D FX and Multimedia boutique known as Minds Eye Media (est.1995). www.mindseyemedia.com