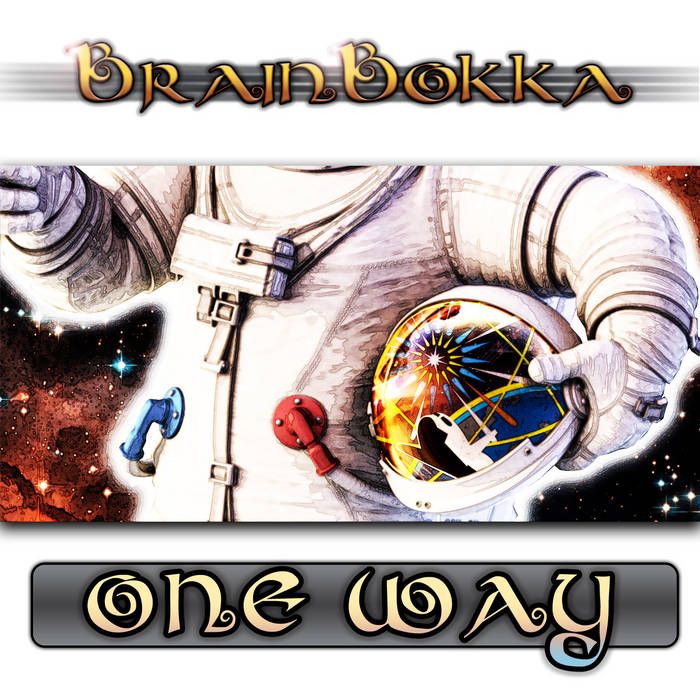 Boundless & GeoMagnetic Records proudly Present the the debut album from Psytrance underground legend and full power non stop dj BrainBokka, from Israel. BrainBokka music style can be described as psychedelic full on trance and after a long time of working in the studio here is his full Debut Studio Album VORTEX IMPLOSION!
Ori Fitussi better known as BrainBokka, started Djing and producing music at the end of 1999. His interest in electronic music was during the early 90's. In the year 1995 he visited some Psy parties and was fascinated by the music, this music really got him hooked. Ori started collecting music and finding new sounds, then built his own studio where he started to create and produce music. For 3 years BrainBokka was the resident of the Electro Neto weekly line of parties at the Barcoteque (Q club), and extensively at almost every possible venue in Israel. Brain Bokka got to play alongside various artists and DJs from the international and Israeli Trance and Progressive scene such as : X - Dream, Etnica, Astral Projection, Wizzy Noise, G.M.S, Shanti, Space Cat, Logic Bomb, and many more....

Label Profile:
Morningstar is a subdivision of Geomagnetic Records. Uplifting, melodic, full-on, progressive and perfect for those ecstatic moments of sunshine and awakening, the Morningstar label knows you want to be carried on a cloud of feel-good grooviness as you welcome the morning light! www.myspace.com/geomagnetic
www.facebook.com/geomagneticrecords