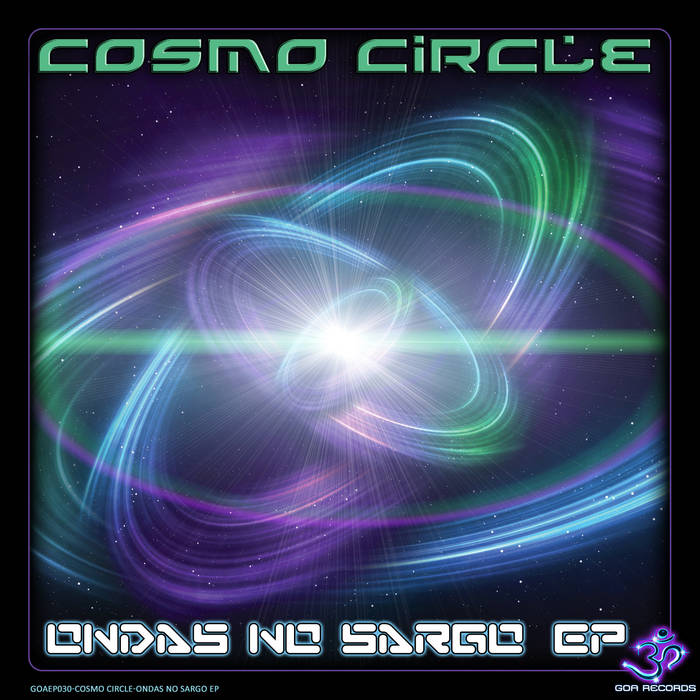 Ricardo Gomes, also known as Cosmo Circle is an electronic music producer based in Lisbon Portugal, fascinated by Sound Designing and music in particular the psychedelic genre from trance, in 2004 Ricardo took the first steps in the production of original tunes which later led him to the creation of artistic name of Cosmo Circle.

After previous experiences in other styles such punk rock, It is through the psychedelic trance that Ricardo found his musical expression, and since then as been developing his technique as well acquiring his proper style characterized by a crossover between Old school influences from trance and nowadays, dance floor trance music, also known as full on trance, presenting this way current style that also gives traditional view of psychedelic trance, taking people into a journey while they listen high dancefull music.

since 2006, Cosmo Circle have been playing in several events in portugal and some other european countries as well, such Belgium, Germany and Hungary apearing in well known festivals sharing stage with some of more established internacional artists from nowadays psytrance scene