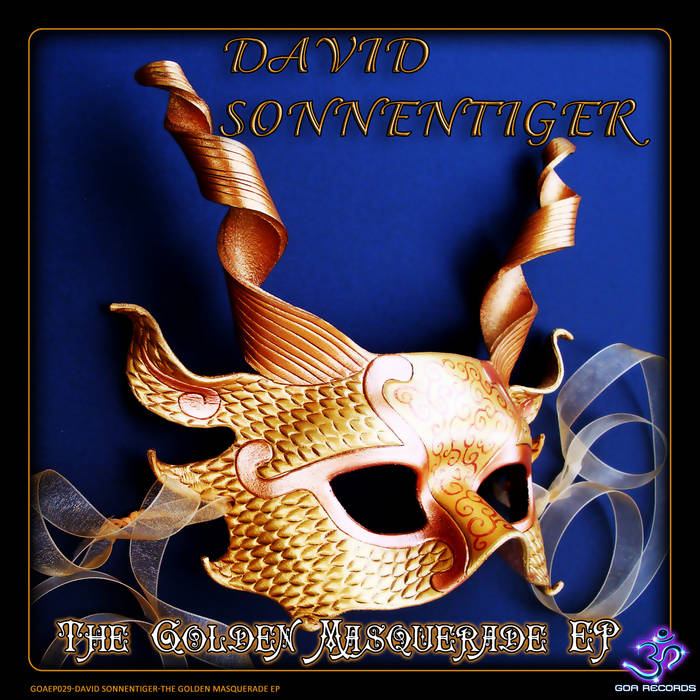 BIO:
“Coming from a Classical background and playing the piano for years, as a teenager David started to mix Drum'n'Bass to impress some hot chicks.
After finishing school, he did an excessive Latin America trip, where he met a mysterious old monk, up in a monastery in the Peruvian Andes. This guy had a vision that David is the chosen one to create the music of the future: bombastic, mystic, glorious!
After this incident, David wasn't the same anymore. The psychiatrists diagnosted a seldom mental illness called "megalomania melodica". He started to name himself "Sonnentiger" (means "Sun Tiger"), grew his hair like a rock star, dressed himself like a pimp, took all kind of psychedelic drugs, henceforward only dated topmodels and finally moved from Carinthia to Vienna, where he stuffed his room with all kind of useless soundproducing technique.
Pursueing his holy mission, he already revolutionized Rap, Drum'n'Bass and Downbeat. Actually he's bewildering the genres Psytrance, Progressive and Goa, but his next poor victims are already focussed: Electro House, Techno and Baroque (...yes, you didn't misunderstand, Baroque!!!). His illness made him playing his live act in various countries besides Austria, like Brazil, Spain, Hungary and Germany, and brought him to stages alongside artists like Cosmosis, Alien Project, Juno Reactor, Barbara Streisand and Elvis.
In accordance with unconfirmed rumors, the more and more deranged musician found two partners: Vapo, who's supporting his suicide squad with an electric guitar and overlong metalsolis, and The Collector, who is tweaking the knobs of the synthies in the moments David is suffering one of his epileptic attacks. Together they form the electronic band project "The Prophets Of Dawn". Due to suffering a schizophrenic episode, David also performes commercial Electro House sets under the pseudonym "Domingo Carajo".”
CONTACT: