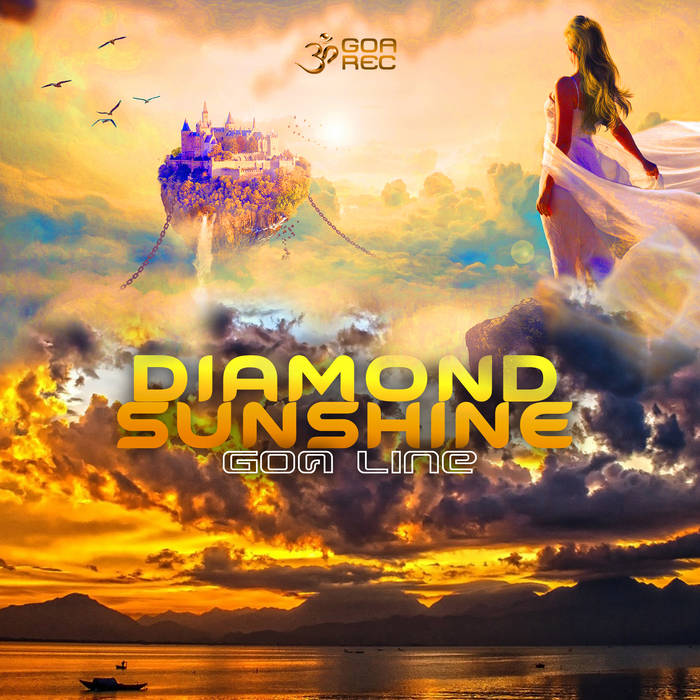 "Har-ell P. started to produce his own Acid-Trance music in 1991 creating the Goa Psychedelic underground famous track Wonderland along with 3 other tracks that were played a lot in Goa Full-Moon Outdoor parties Ain 1992-93. His first Techno 12" release was Morning Glory which created the new wave of Trance & was a massive hit in Israel and was released on a local CD compilation, released also in Germany in mid '93 as a 12" promo, on the legendary techno label Labworks. At the end of '93 some of Har-ell's underground Trance was released by Dinko Bazadona (a Croatian DJ of Dancing Bear Records in Zagreb) 12" Maxi's were sold in the underground DJ scene and was distributed by N.E.W.S. in Belgium. This was the first techno-trance label to release Goa Trance music & their logo is one of the best ever made. In the beginning of '94 Har-ell had produced the very successful Trust In Trance first album release following his success of Trance mix3 the first Israeli trance album and also his own CD albums on Unnatural Recordings which were considered a milestone in Israeli Trance scene promoting the export of that scene to the rest of the world during that year. He had also Dj'ed with Vinyl and DATs (mostly with his own tracks) in the biggest local clubs which made Trance a celebration in Israel and as Rave was big in the U.K. in the early 90's - to the surprise of everyone in the overground music business in Israel.

Also that year Nephilim of Germany had released Har-ell's Pagan Moonchild and New Pagan World was distributed by EFA and in '95 the famous Wonderland track was released by Blue Room Outside the Reactor. In 1997 Har-ell has produced together with Dj Miko the first in a series of the popular and successful "California Sunshine" which was followed by Imperia and Nasha in 1998 and which many of the tracks were also released on various compilations throughout the world. In 1997 Paul Oakenfold remixed & released Har-ell's famous Summer '89, the track from the CD California Sunshine which entered the British DJ Chart. Har-ell was the first to combine psychedelic industrial sounds together with acid new-beat in '91. Har-ell has also released a progressive House CD album together with DJ Moran Schnitzer called "House of Dream" of which some tracks were entered into various compilations. The two also worked on Club Trance as well as remixes of various styles. Har-el has then released albums such as Engine and Sinking Sand by Out of Orion/Italy,X-Waves by Hed Artzi/Israel, in 2004 the album vanity on Kagdila/USA, Dark side of the brain the long-awaited album on Ultiva/Serbia in 2009 and in 2012 the infinity album with Dj Miko on their label CSR(California sunshine records) on psyshop distribution Germany and in 2014 Miko & Har-el released their album let there be light in on fine play records japan.after 2 or 3 years of long ant work in 2017 California sunshine released the album festival of life on Dacru records, Belgium & in 2019 releases the album immortality on Krembo Records @Beatport.com "