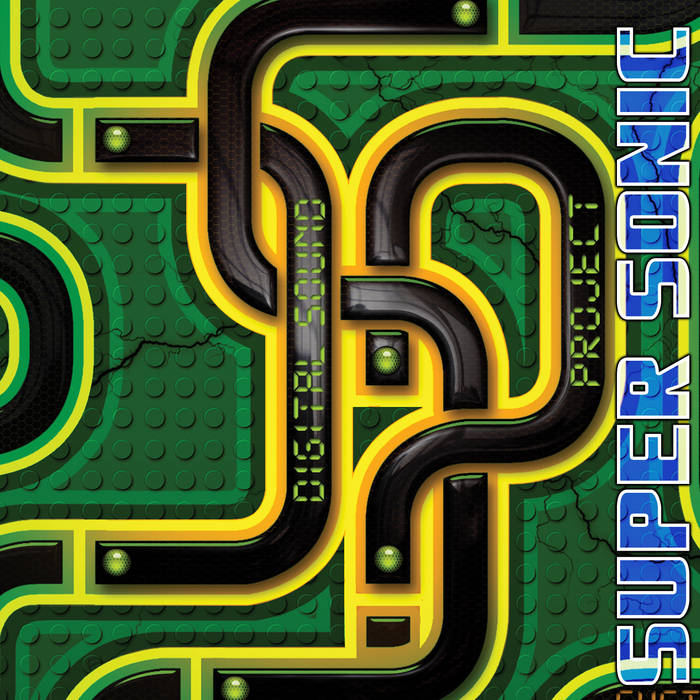 Benjamin Youla aka Dj Ben-j, born in 1980, started as a Dj as he was 18 years old in Parisian’s parties before getting a member of “Electrosystem” from which he’s been a major official Dj in the early 2000, while he made the crowd dancing!!

Mickael Loriot aka Jakson, born in 1982, started to learn to DJ when he was 20, working at first on music styles such as Techno & Hard-house. Two years later, thank to “ElectrOhm”, which is a crew where he’s been one of the creator, he started performing on numerous Trance scenes all over the country.

As they are, both, fat full on lovers, their compositions are a melt of influences from artists they played during their debuting career as Djs and their own inspirations giving life to a powerful and groovy music, always full of life and colors…music like them!! In 2009 the story begins with a first track released on “Goa tracks vol.1” (“die another day”), and then they join “Mind control records” with a first live act which will drive them until Greece!! Three other key release followed soon after in 2010 on “Various artists” discs such as “End game” (Spun/Geomagnetic records), “French noise” (Escape records) and “Biokinetix & Friends” (Digital Drugs Coalition), improving their style and confirming the public’s interest for their creations.

It’s finally “Geomagnetic Tv”, a famous international Trance label based in California that will trust these two young French artists for their first album wich is with no doubt announcing the beginning of an inspired and busy career…