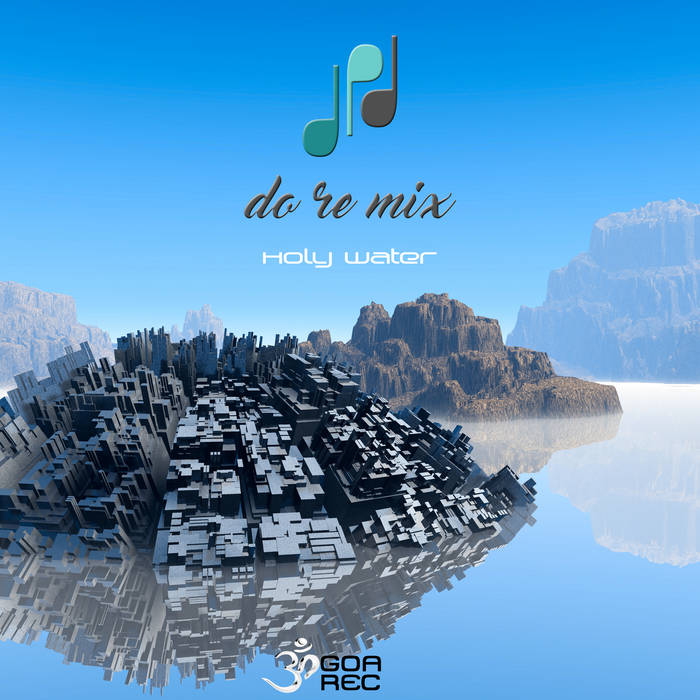 Edi Alterman (age 37, from Israel) aka "Do Re Mix", is perhaps better known as "The Dude" & "Dark & Roll" in his other Projects. Do Re Mix is an New School Goa Trance Project .The focus on this project is on psychedelic morning music with massive energy, flow & psychedelic stories with unique touch of old School Goa trance writing. The project was established in 2008, released some tracks on compilations and two EP's as well. After some breaks on the way, Edi renewed the activity in 2015 and started to produce new tracks and released an new Ep with Spiral Trax Records that was a huge success including the amazing track "Good Morning Cowboys" which became a real hit on dance floors worldwide. The idea of the first album began manifesting in 2016, and he started to update some old tunes to improve their production a bit but most of the structures and the sounds was left as the original to preserve the classic feeling vibes. For the debut album of Do Re Mix you will have a the essence that magical time combined with freshly engineered studio refinement for epic tracks that were started way back in 2007 alongside the newest tracks that were written in 2015-16, enjoy!