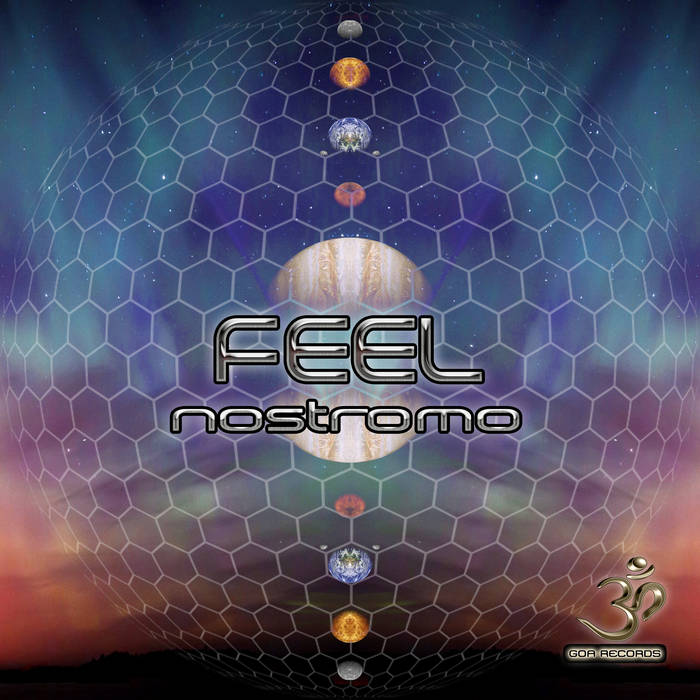 Goa Records is excited to present an epic single from the 'Feel' project called 'Nostromo'!FEEL, a Chilean musician who has created and composed electronic music of different styles throughout his long career. The New Age Cosmic music inspired him in his youth to create his first compositions by the year 1991. At the same time, he has devoted part of his career to work in advertising and create music for various products and brands. In 2011, he was the Musical Director at the opening ceremony of the Light's Art Museum on the waters of the Río Mapocho (Santiago-Chile), where he played with the prominent Chilean musician Joakín Bello and Fractal(Chilean world music band). 'Gaiadelic' was his first job in the Chilean psytrance current and after the release of his album in 2000, he achieved immediate recognition. Feel was nominated for the APES awards ( press prize to Chilean musicians). His latest works, The Third Planet from the Sun ( 2013 ) and Infinity Healing ( 2012), go back to the origin of space and ambient music.