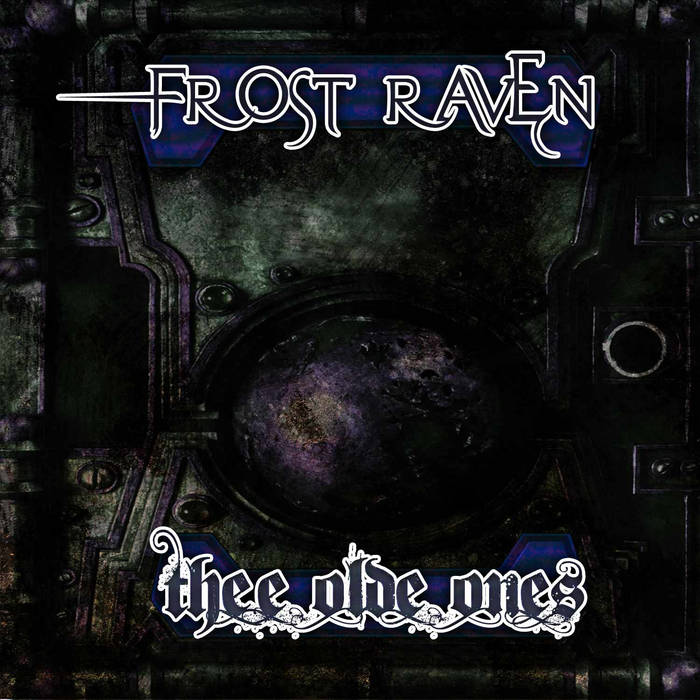 Thee Olde Ones is Frost Raven's 3rd full length release, and his newest full power, genre defying, ancient future musical offering that trancends the definition album. Taste deep progressive, dirty electro, funky techno, hard psycedelic grooves, full on Goa and even 4x4 dubstep! Frost Raven is the solo project of Dustin Musser, making waves in the San Francisco Bay Area’s whirling pool of talented electronic producers. With a background in post production audio and music theory, Dustin Musser is a very well versed producer. In 2005 Frost Raven completed his first full album "Desert Walker" a multi-genre project including downtempo, old-school goa, and psy-trance. The album was released on the web through the digital label INgrooves. Towards the end of 2008 marked Frost Raven's second album titled "Star Muse" which was released on the Digital Drugs Coalition label. This is the album that has gotten him noticed and many bookings. His approach to psychedelic trance made for a wild ride. Mixing electro and progressive elements together for a sweet entanglement of bliss and energy. Wether he's rocking a huge outdoor three-day festival, or intimate renegade party, he's one act not to miss. Be on the look out for future releases from Frost-RAVEN.