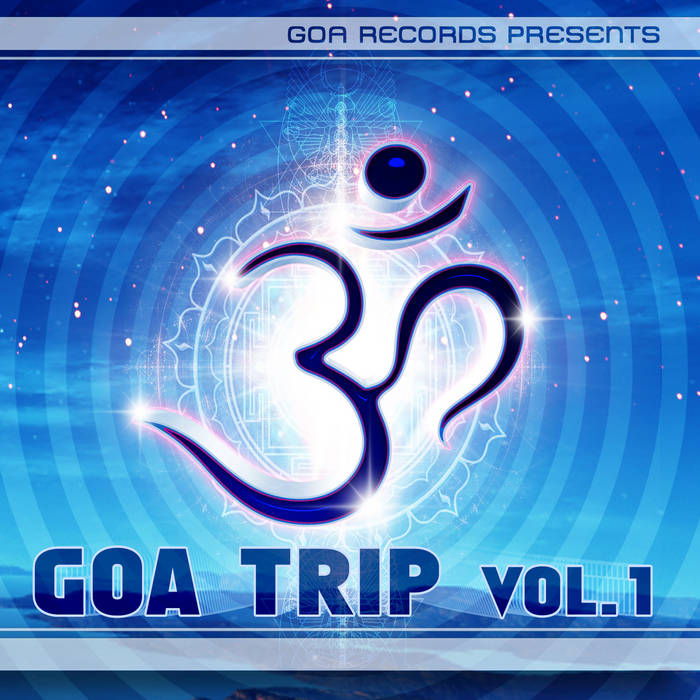 Goa Trip Vol. 1 is the first enlightening and smashing double-cd series compilation which will lead you to a track of darkness and light, day and night – the consciousness and the unknown. You will be in the middle of sane and insane – between two worlds of the psychedelic trance genre. Each of these killer tracks brings you to the far end of reality and self-awareness. CD 1 will be featured by big names like … Genetic Spin, Ultravoice, Quadra, Cosmic Tone and Chromosome.

CD 2 is representing the darker tunes of the goa-psy-world and its styles in between. So check out the tracklist with such burning names like… Neuromotor, Penta, BUS, Rastaliens and more!

Both CDs will show you that only these two pieces together can be one in the end like the Yin Yang symbol itself. Enjoy 21 amazing good-listening tracks for any mood of your GOA trip !

DJ/VJ Doctor Spook (San Francisco, USA)
Also known as Nathan Vogel, Spook is an award winning
3D animator and music video director. He began creating
psychedelic visuals in 1992, receiving critical acclaim for
all of his projects. Nathan has worked with major music labels such as Arista, Geffen/Universal, Sony, Om and now with all of the most prominent Psy-trance labels with ground breaking new releases. ¬Spooks passion for electronic music drove him to start making music in 1990. He began DJing Psy-trance at the Burning Man festival in 1998.