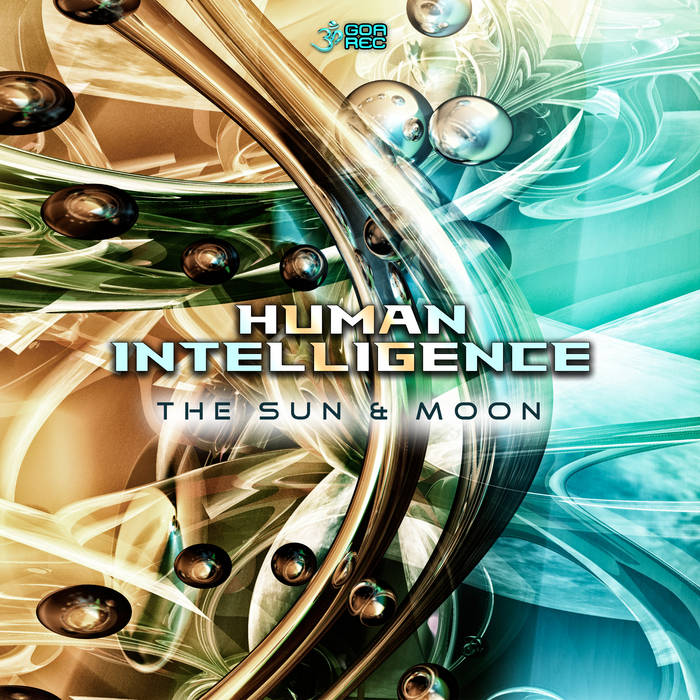 
"Goa Record is proud to present another masterpiece from 'Human Intelligence' called 'The Sun & Moon'!
Alen Jerkovic is a young DJ and producer from Slavonski Brod (Croatia) who, behind the name, carries nomenclatures of nominees for major projects and labels - Geomagnetic, Timewarp, Goa Records, Parabola Music, Technodrome, Underground, Techno Factory, Techno Doza ...He enjoys this dedication, so his job is like a hobby where he feels he is not in the workplace. After the initial feelings of music glutomania, ambitions have risen beyond the 'ordinary' combination of other notes and he becomes surrendered by lovers of studies where he is unconsciously inspired by the collected databases of musical legends. And from that moment on, he releases out of his first Techno stuff for the label of renowned Rijeka DJ Ogi - 'Technodrome'. After a series of successful projects, Ertax decides to reinvent and adds a new pseudonym, DJ based on genre Goa and Psy Trance sound - 'Human Intelligence'.Today he also successfully produces other genres of music accompanied by psychedelic sound, and organizes events in his hometown."