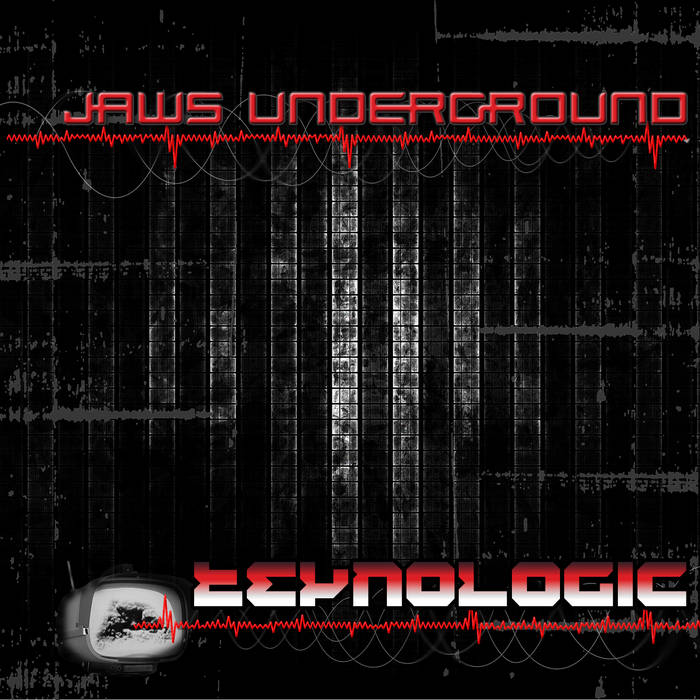 “You think it's over? You think you're safe? You are wrong! I promise that my work will continue, the music has just begun! The rules are simple: See what i see / Hear what i hear / Groove like i groove!” Geomagnetic Records is totally pumped to present the new album of Jaws Underground, one of the most active projects in France. On this 4th all new chapter you'll discover: 9 powerful tracks, 9 psychedelic universes which represent perfectly the unique touch of his music, 9 reasons to play the game! Jaws Underground is Alexandre Joly from France. He is one of the most active psy-trance producers in Paris. In 2005 he creates his project like a fusion between night full-on and psychedelic and signs with Pete The Moon Label. In 2007 he released his first album "Lost in The Sound" with full-on influences. In 2008 his orientation is absolutely psychedelic with "Algorythme" his second album, more aggressive and mental. Jaws played live acts in many parties and festivals in France (Arcadia, Pirates revolution) and Europe (England, Italy, Belgium, Germany, Austria, Portugal). He already released tracks for well known labels such as Millenium rec, Sindar prod, Boundless and Materia rec, Bom shanka music, Psycore rec, Hypergate rec. He also collaborate versus tracks with other artists like Safi connection, A-Mush, Cortex, Phonic Request, Mesmerizer, Aloes aka Micro Scan and C.S.X. In 2008 he signs his third album "Face To Face" with psycore rec. Now he's also actually working on his new band project with Thomas Bivaud aka Mesmerizer "The Clones" and the debut album is in progress and will expected in 2011. In summer of 2010 Jaws signs his 4th all new exclusive album to Geomagnetic Records (Based in San Francisco).