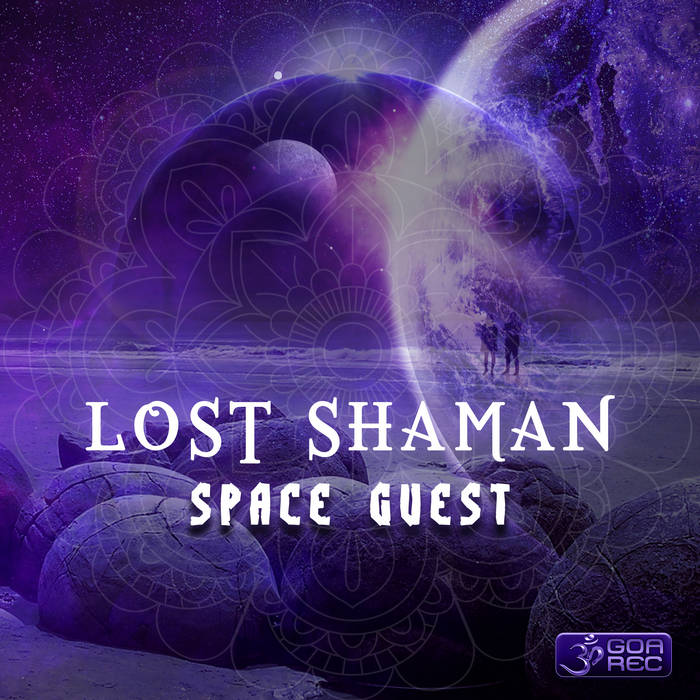 
Lost Shaman - Space Guest(goaep314- Goa Records)Goa Records proudly presents another briliant EP from super talented project Lost Shaman! A simple musician with journey for peace
Nikita Bykov started his path in music over 10 years ago as a member of Chillout / Ambient Project ''Illuyanka'' in its first stages in the early 2003's he began learning and perfecting comprehensive domain knowledge of sound engineering opening latest research has well shown performing as mastering engineer and switched in late 2009's to electronic music production with a solid Progressive Trance and Progressive House project aka Lost Shaman.
Lost Shaman has inadvertently proven himself to be one of the electronic producers of the era who don't follow the standard pack and instead journey to previously unknown heights which consists of engineering structures and deep progressive vibrations sense of taste and quality of music, different from the full on formula on the principles of simplicity dedicated to deep-seated trance-orientated Progressive House tracks. Lost Shaman has since released four albums, more than several EPs on dozens of releases for many leading compilations and performances all over the world including Spiral Trax , Ovnimoon Records, Goa Rec, Power House Records, Altar Records, JOOF Recordings and more...