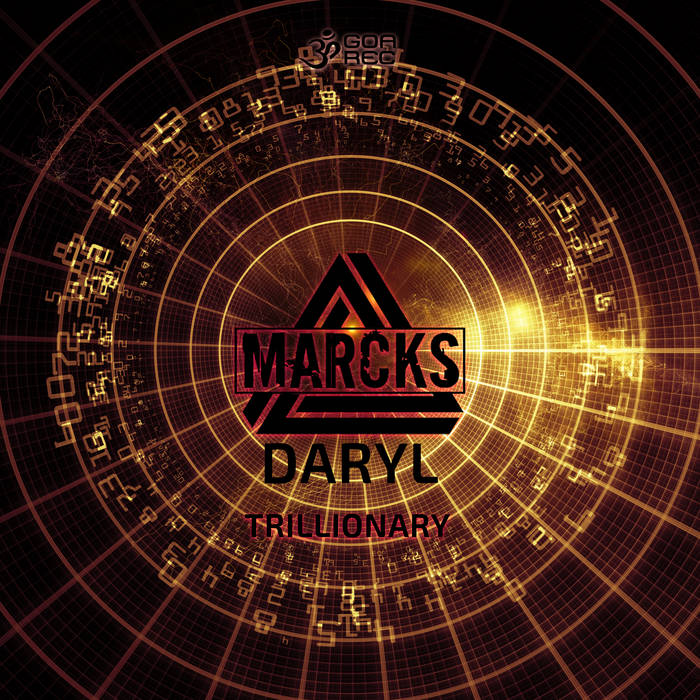 Goa Records is excited to present another blasting single, this time a collaboration track from MARCKS and Daryl called 'Trillonary'! Marcos Corona (August 13, 1994), better known as MARCKS is a psytrance DJ and producer.He was born in the state of Morelos, Mexico on December 13, 1994. He began recording music under the name MARCKS in 2017, he is dismissed for having a peculiarity in his powerful tracks developing a different sound.MARCKS started his work as a DJ in 2011 by playing all kinds of music at social events. In this period he learned about electronic music. In that same year he began to compose his own music which was in the Tribal genre and in 2017 he leaned towards PsyTrance which to date is a project which should not be lost sight of.