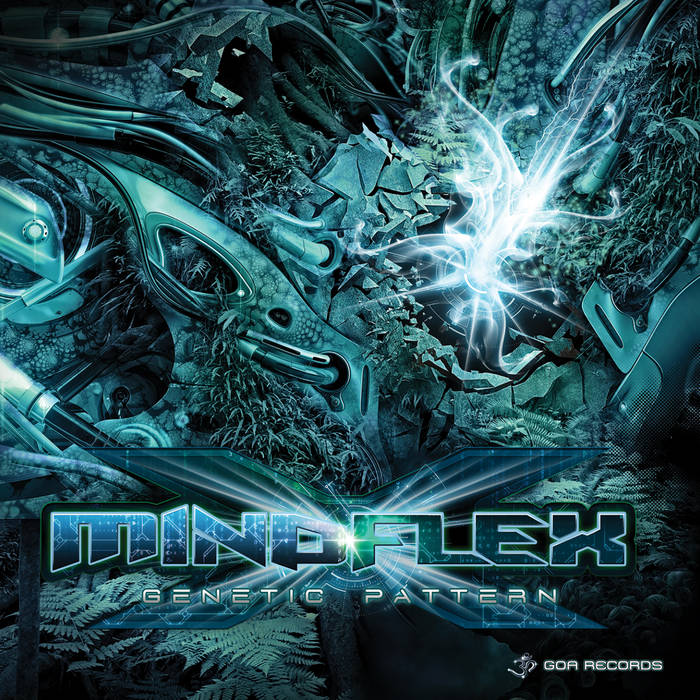 Goa Records is honored to present Genetic Pattern, get ready to hear this unique project of Progressive Psytrance! They will make your MIND FLEX! The curious history of this project began in 2007, when both Jose A. Muñoz aka Ojos / Lonely Fellow and Jose A Villalobos aka F-Zero were presented to each other at a festival, on the day of the equinox, the day on which the parallel declination of the Sun and the celestial Ecuador match, this coincidence of the universe had prepared them for a twist on that one day that would change their lives. After countless incidents that occurred, they were able to discover that they were blood brothers, brothers who had been missing for 2 decades without knowing anything about the existence of the other. Two brothers who had both shared the same goals, the same roads, the same music, the same passion, and even the same life scenario without knowing it. What are the possibilities that two people would reunite on the road, having this unique history behind each life? Amazed with this event they decided to know more about each other, and the best way was by making music, surrounded by computers, synthesizers and effects processors they have strengthened their brotherhood. Their "Genetic Pattern" is represented though the sound of this album, woven like the same patterns the two of them carry in their blood. With each song they share the visions where the destiny and coincidences of life had something to do with their reuniting.

Label Profile: www.goa-records.com
Goa Records is well established label founded in 2006 based in California/USA. Focused on finding the very best of the world’s leading psy-trance and goa-trance hits and compiling these into a highly commercialized package suitable for mainstream distribution outlets. Expect a steady stream of high quality, cutting edge releases from this amazingly popular label.
www.facebook.com/GoaRecords
twitter.com/GoaRecords
soundcloud.com/goarecords