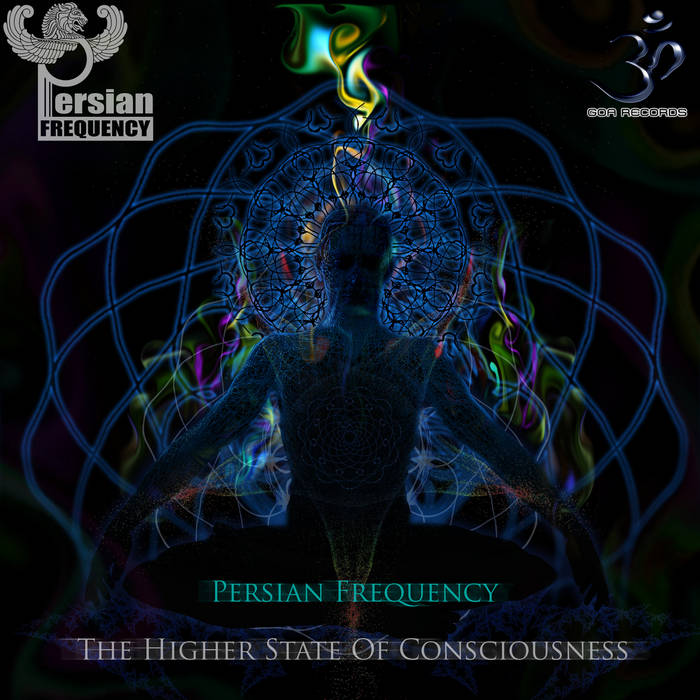 Goa Records presents this fresh debut full length head twisting psychedelic goa and progressive trance album produced by Iranian artist Persian Frequency called the Higher State of Consciousness with eight exclusive tracks. After releasing the deep and mystic single called Devine Moments of Truth with three tracks produced along with PsyRamaHam, we now get a closer view to the full power pounding groove brought by Farhad’s solo work. Farhad Golzadeh aka Persian Frequency is from Tehran, Iran. He was very fond of music since his early childhood; He has always been influenced by the power of the Classical music as well as Jazz. By the age of 26 he professionally started studying the theory of the music as well as learning playing keyboard and piano later at the age of 28. He has been always interested in British and western music and later in his teenage years he was introduced to Depech Mode. Farhad then became very fond of Psychedelic music due to his visits to India, Goa in 1998. He immediately felt a bonding with Psychedelic groups such as Infected Mushroom, 1200 Microgram and Astral project. He officially has started electronic music production from the year 2011 and since then has been producing Progressive Psytrance and Progressive ambient.

If you like Persian Frequency - The Higher State of Consciousness (goaLP043 - Goa Records), you may also like: