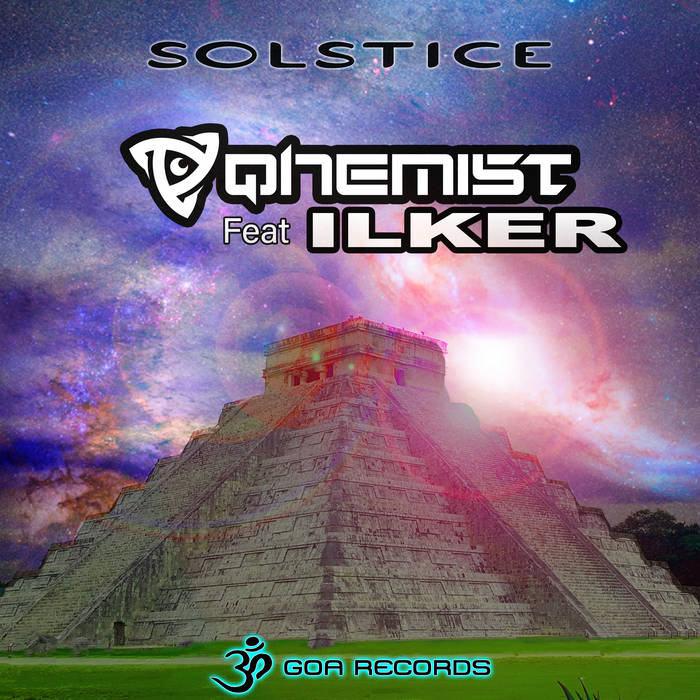 Goa Records takes you into the laboratory of Quemist for two potent concoctions titled ""Solstice"". It comes as no surprise that eventually, Jeff Alexander would dive into the world of music. Born in Southern California but now residing in Texas, Alexander had exposure to music in some way, shape or form. His father, a piano player and audiophile provided Alexander with his first steps into loving music. Throughout his life, he’s learned to play the piano, drums and bass guitar, thus embracing music as a constant in his life.
After attending a variety of raves growing up, Alexander began dabbling in the world of electronic music. He was heavily involved in them such that he would set up audio and participated in other miscellaneous forms. This fascination with the rave scene proved to be the main catalyst that would drive him to produce electronic music. In 2012 he began DJ-ing for fun, but shortly after, production piqued his interest. Wyked, his first project, focused on bass music.
Over time like all artists, Alexander would find his niche. Specifically, in two genres under the umbrella of electronic music: Trance and Techno. Qhemist is Alexander’s current project focusing on the realms of both of his beloved genres. He showcases this zeal for these genres through his bi monthly radio show by the name of Elements. The project is now his true being incarnate.

Teaming up with new artist from Australia ""ILKER"" they create an awesome duo on the track ""Symbols"" with a beautiful vocal and pure power to please any Psy Lover! Qhemist starts this EP with his track ""Solstice"", his take on what he calls Psytech. A combination of Hard hitting Kick and Bassline with a Acid & Melodic Synths to drive the dance floor wild! Be sure to pick up these two amazing tracks as they are sure to make upcoming parties go WILD! "