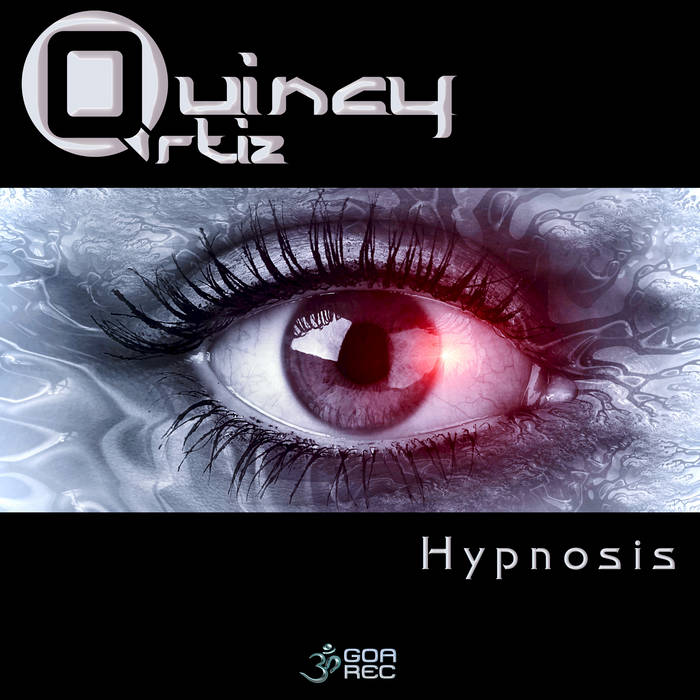 Quincy Ortiz considered as one of the leading artists & DJs in today's global psychedelic trance scene, a talented and gifted producer, who's an effect on the scene is solid.
his musical journey begins in the early 2010s, a piece of heavy psytrance music, acted friend took him to a party, ATB was fascinated by this new form of sound, it was love from the first sight.
Like many others, he began collecting music and later djing all across Washington, DC and New York City in secret underground open-air events. At the beginning of 2015 Quincy Ortiz build his first studio & start producing music of his own.
known for his extraordinary production abilities, the combination of different aspects of music, enhanced by the influence of psytrance music and his uncompromising hard sound and powerful structure, Quincy Ortiz fast became a household name on a global level.