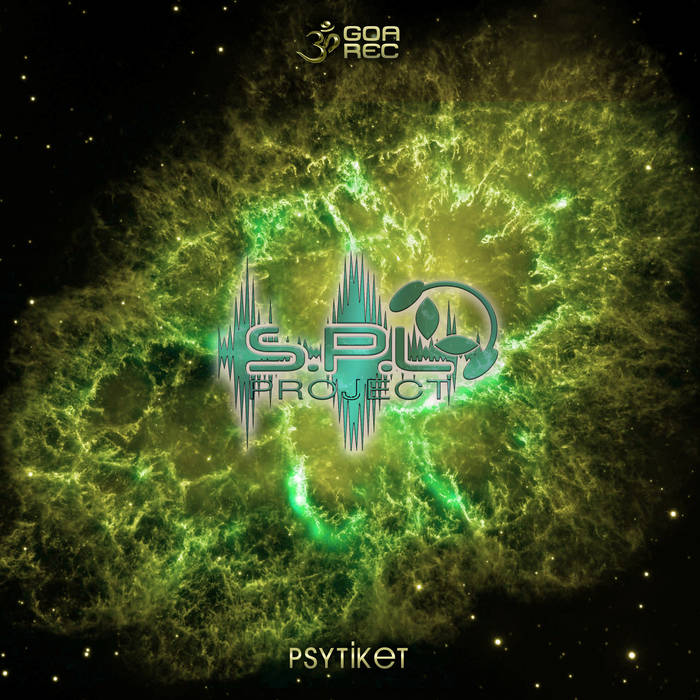 In the holy land of Goa trance. Israel was the secret land of underground music at that time, many beach parties, forest and desert gatherings were happening every weekend. After attending one of the raves and experiencing the magic world of the sounds Mr.Wolf began his journey as DJ/Producer. His first contract for the release of an album entitled ""Cosmic Church"" was signed in 2001 with a company called Mowgli Rec ISR and also for the release of two singles with a company called Phonokol rec ISR.The album and singles were not released due to the move of Evgeni to Canada but material was used by DJ's Antix (Sweden), Moran Snizer (ISR), and more... 2002 Evgeni moved to Canada and it didn’t take long before he started to perform around the country sharing the stage with legends like Jaia, Tegma, Itai Taiko, Lupus in Fabula. From small, but epic festival “Upizden” to Samadhi Festival in Quebec and just resent performance at Free Life Festival. Modulating Sound Pressure Levels leading to his projects name S.P.L His education in sound design and post-production has allowed Evgeni to master both software and hardware resulting in a progression from old school goa-trance with oriental influences through highly psychedelic peak-time dance-floor fillers culminating in a more relaxed albeit pumping progressive sound with a distinctive psychedelic influence.2020 was a very productive year for S.P.L. ProjectReleased on 3 labels : Speedsound records, Geomagnetic records, Power House records, Timelapse records.