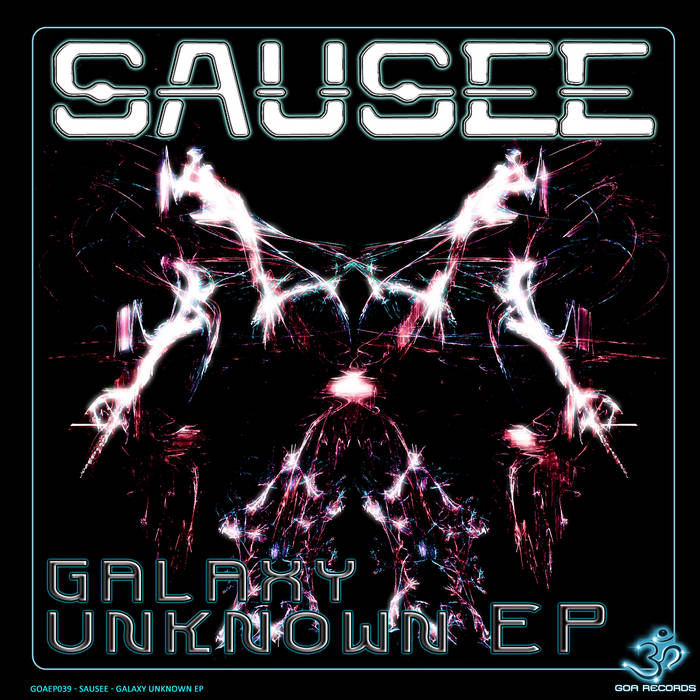 Sausee began his EDM DJ voyage in the SF rave scene in the year of 1994. After at first being inspired by Old School Hardcore Breaks/ Deep House/ Acid house/ and Breakbeats. He then heard the sounds and complex mixing of one DJ by the name of Dutch who was playing trance at these parties and quickly became in love with the Music of Trance. Near the end of 94-95 Sausee started to play some small parties and quickly became hooked. In 1995 he was asked to open up a room for the Infamous Area 51 parties. Later in the year Sausee was introduced to the sound of Goa Trance. With the opening of the new record store F-8 records in SF who carried lots of fresh new Goa trance vinyl. This became the primary musical choice to spin for parties and pleasure. In 1996 Sausee became a resident to a promotion team named the Bagok Tribe. Playing for a primarily house crowd, Sausee kept pumping out wicked goa trance sets to introduce this newer sound to a new audience.
Along the way of the rest of the 90's he has played some good classic parties such as Lucky Charms, Man in the Moon, Techno Temple and his most favorite of all time Radar Waves(98) which hosted the Legendary group X-Dream where he played after Wichdokta and before Mystre. In the year 1999 he began to work on his own style of trance producing using all hardware and no software keeping a more Analog Sound. He returned to the psy scene in 2001-2003 helping set up for the Thump Radio parties and meeting lots of good people. In 2002 he opened up a 3 hour set for a Thump Radio show which headlining once again was X-Dream. He was also able to test out the new Mental Journeys EP made on his label Galaxy Unknown Records which was released later on double pack vinyl. After playing a few more other parties. In 2004 Sausee took a Hiatus from the scene to clear his mind and let new things inspire his musical flow. In 2007 he was offered the chance to DJ at a party once. After doing so and playing out once again and for the first time out on CDJ's. He once again became hooked. He starting to make cd's and passing them out to a raver crowd to see the response of the new Psy Trance sound. After going out to a few raves in SF the fire was once again lit. After coming in contact with old Thump friend Dr. Spook, Sausee brought forward the idea of his party Galactic Funk In April 2008 which would be a very diverse and mixed genre event with psy trance being the main attraction. To show the rave scene what the psy scene has to offer and vice versa. The party was a great sucess and the kids were loving the psy trance and asking for more. So some rave promoters have opened up their eyes to the crave of Psy Trance by the partiers on the floor and have been booking it and Sausee more. In July of 2008. Sausee and Spook brought forward the first of 5 Psymbolic parties which not only showcased the psy trance lifestyle (with resident dj's Michael Liu and Officer Bunch) but other local talent of different EDM styles. All these parties turned out to be a great success in expanding the Psy Trance scene. So look for more dance floors to be rocked by all levels of Psy Trance.
Website
www.sausee.com
Email
sausee@sbcglobal.net
Facebook
www.facebook.com/Sausee