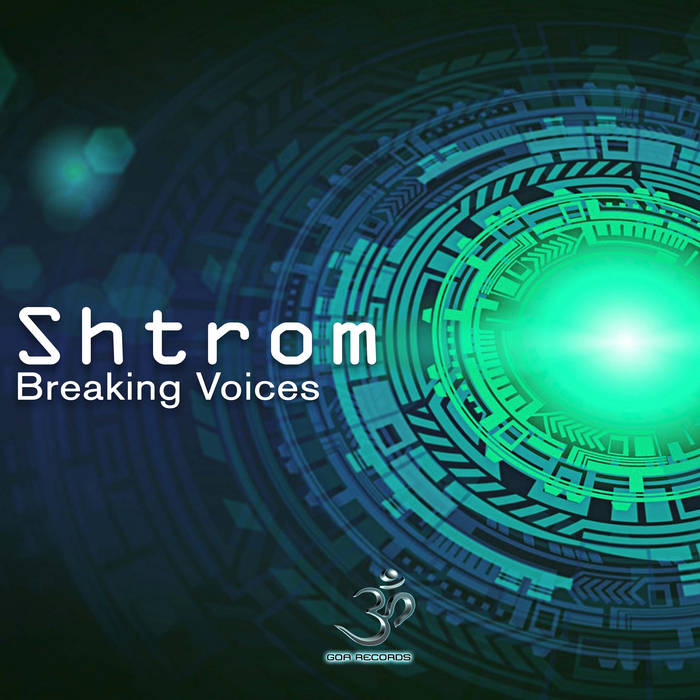 Goa Records proudly presents another masterpiece from Shtrom called 'Breaking Voices'! Andrej a.k.a. Shtrom Is a PsyTrance, GoaTrance Producer And a (FullOn Psy/Goa) DJ from Slovenia. When he was 8 years old he discovered music. He listened to punk rock. For some time he continued in that direction but soon he wanted stronger sound and landed in heavy metal melodies. He has some experience with instruments as he played bass guitar in a few (thrash, death) metal bands.
A few years later, his friends convinced him to go to a PsyTrance party there he fell in love with psytrance vibrations and magical sounds. In 2008 he started DJing and producing his own music."