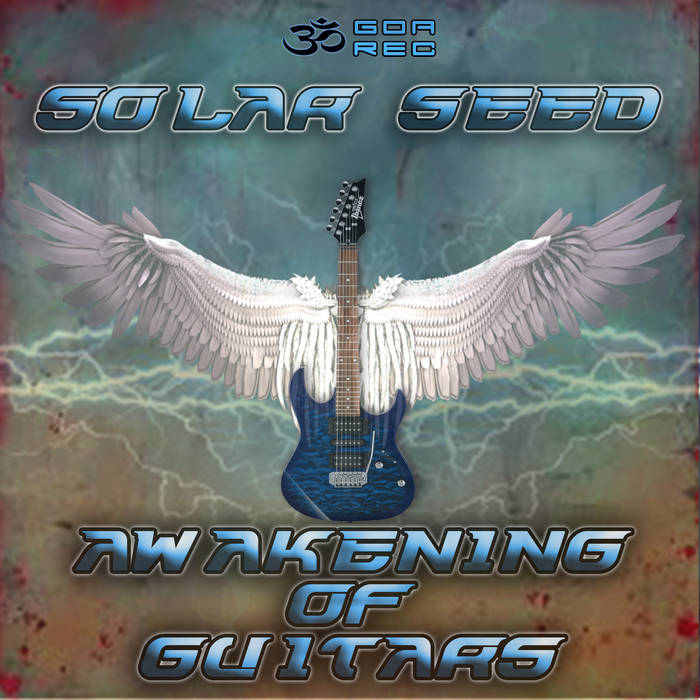 
"Goa Records is excited to present this rocking new Psytrance EP entitled Awakening of Guitars.
In his own words Miguel shares his story:
Born in 1983, but it was not until 2003 when by chance I met the psychedelic trance. We were lost in a town north of Amsterdam, when suddenly we heard the bom, bom, bom ..............................
The sound proceeded from something that seemed to be a church, parked the old company car, a few hours earlier he had taken without permission from our boss.
At the door, a nice young man invited us to come inside, ...........................
6 years later, I began to learn via you tube, psytrance production tutorials, as that sound, broke into my soul crumbling the foundations of knowledge, in short, a before and an after.
From here, to thank all those who one day decided to share their knowledge to the world.
Hope you like my work."