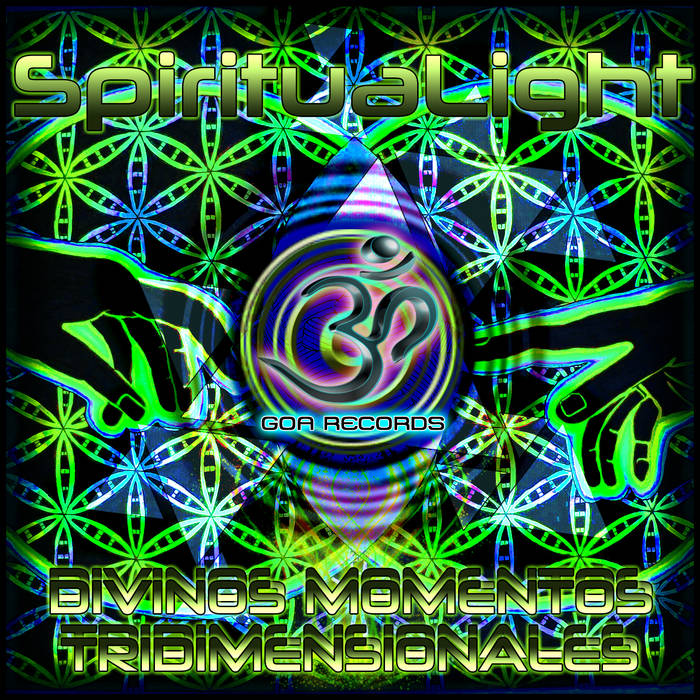 Goa Records presents another slick progressive psy release from Spiritualight who retures to our dimension with this three track single Divinos Momentos Tridimensionales ,featuring cover art designed by AudionerdsMX, www.facebook.com/AudionerdsMX for details. Space Shock a.k.a. Spiritualight (Jok Arriaga Melo) was born in Mexico City in 1988, influenced with rock, goth and synth pop, punk and progressive rock bands like The Cure, Depeche Mode, Bauhaus, INXS, Siouxsie and the Banshees, At The Drive In, Pink Floyd, etc. After failing with a rock band still something was missing from his musical perspective, decides choose to continue on the path of electronic music. In this year was the time that he decided to get involved actively with the trance scene, mainly in the style progressive trance, psychedelic trance and dark psy. The positive vibes of the people gave them the impulse to continue producing and mixing till today. His sets always depend on the vibes of the people and the music time.