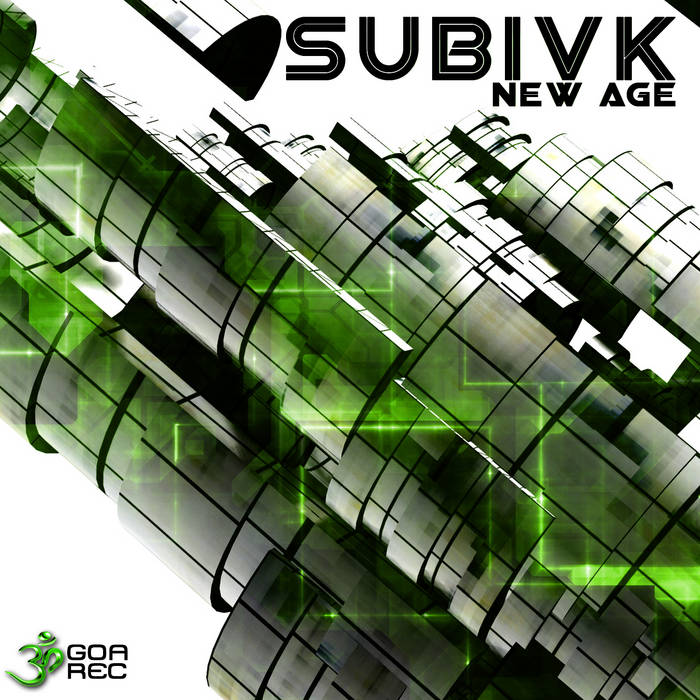 Goa Records presents another epic from Subivk the psychedelic trance project of Indian electronic producer Subhash Chandran with his three newest hit tracks on this release called New Age. He is fiercely passionate about Electronic Music, which has always been his passion, and this is what motivated him into the wonderful world of being a Dj/Producer. He feels truly alive when he is entertaining people in his own style. He began learning the art of mixing music in 2003 and hasn't looked back since now he is also a certified Audio engineer and he deeply enjoys watching a crowd go into a state of trance as he performs with his energetic live and sj sets. His live performance is usually a set of mixing genres from progressive psy-trance to full on. When he perform, he has all the elements of his music at his control and can mix, layer, and manipulate the music real time, making each set unique and driven by the vibe of the dance floor. Two things really drive him to make music. 1. Minimalism: He loves stripping audio down to the bare bones, specifically how the simplicity of sound can affect someone’s emotions and feelings, and bring people together in a mass state of communion. This isn’t to say he is not inspired by other things such as nature and other artists, but he get the most pleasure and wonderment taking things that grab his attention, breaking them down into their roots and seeing what he can find.2.Natural Sounds: Nature, the noise of the city. Putting all the noises that the world has to offer into his music and thus putting his audiences into a state of trance. He treats music as a form of communication that completely overpowers that of any other kind of human interaction. Music is his language.