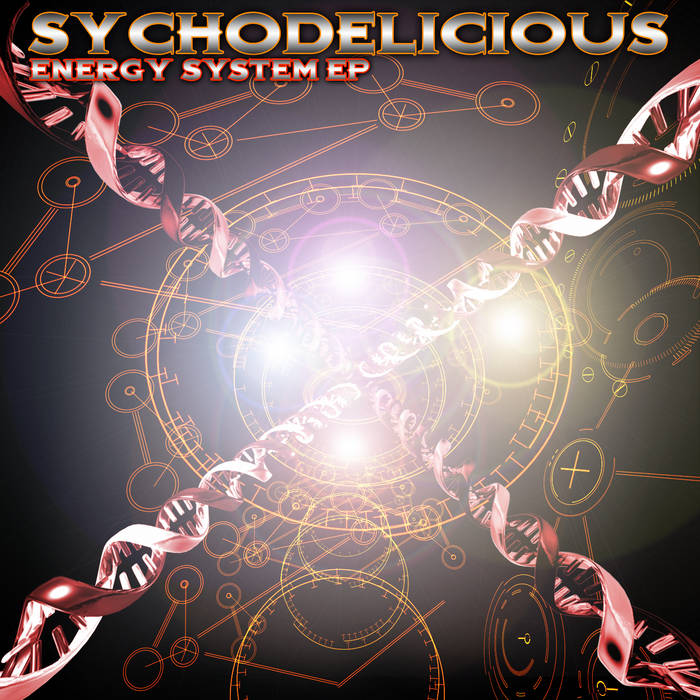 Sychodelicious is the heavy night psychedelic trance project of Cedric Lamouché also known for his full on morning psy project, Sychovibes. After releasing the full lenght Sychovibes album, "Land Of Emotion" plus numerous EP and compilation tracks as both projects, Geomagnetic Records is excited to present his new album "Another Level". Including 8 solo tracks, 1 collaboration track with dj Yann and a full power remix of the Abomination track "Secret Sands". This is an album fit for the Darkstar division, created to be presented for fans of powerful night fullon and twilight psy. Cedric is also a member of the band Terraformers with David Shanti, who have just released their debut album titled "No Rules" on Geomagnetic also. His experience grows with each release and we are sure to happily present much more of this prolific artist’s music into his evolving future. We hope you will enjoy “Another Level” by Sychodelicious on many dance floors globally or on stereos at any occasion.

Label Profile:
Geo - Darkstar is the sub-label of Geomagnetic that focuses on Night and Twilight Psychedelic trance, Powerful Fullon, Dark-psy, Full power trance for any time you want a burst of energy from those hard, intense and experimental styles.
www.myspace.com/geomagnetic
www.facebook.com/geomagnetic
Geomagnetic.tv was established in the summer of 2001. Their first major international release is the legendary DVD project “MAGNUS” geodvd001. Since then the label has grown into a full fledged major electronic music and media label. Based in San Francisco and focusing mostly on music and visual related projects, you can expect to see lots more cutting edge releases on the way from this award winning crew! Geomagnetic.tv was started by Spook one of the founders of the prominent San Francisco 3D FX and Multimedia boutique known as Minds Eye Media (est.1995). www.mindseyemedia.com