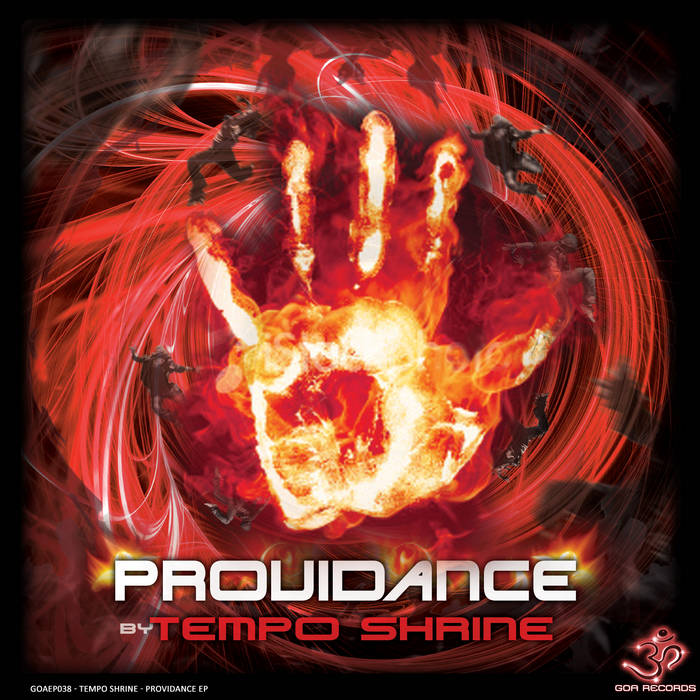 Tempo Shrine is Assaf Weizmann AKA Cortex (born in ’85) from the South of Israel connected deeply with goa trance & psychedelic music since the age of 15, producing many memorable releases under many of the leading labels of this genre for over a decade!. He has collaborated on various tracks along-side artists such as: BrainBokka / Toxical / Shake the Snake / Insane Logic / And some others. His remixes for G.M.S., Karan (3rd Eye Rec), Etnica, Juno Reactor. Eat Static (winning the official remix contest!*), Infected and Many more continue to win massive acclaim! Assaf is a member of two other up and coming projects with the names Tempo Shrine & AntiMatter (with Brainbokka and Shake the Snake from Israel). Assaf also works on the technical aspect of music and is the sound engineer in a post production studio in Israel. Now after 2 years of focused and inspired work his 2nd full length Solo Album will release On Geomagnetic Records / Geo Israel with full support from Psyshop (worldwide retail outlets) and Ingrooves (digital).