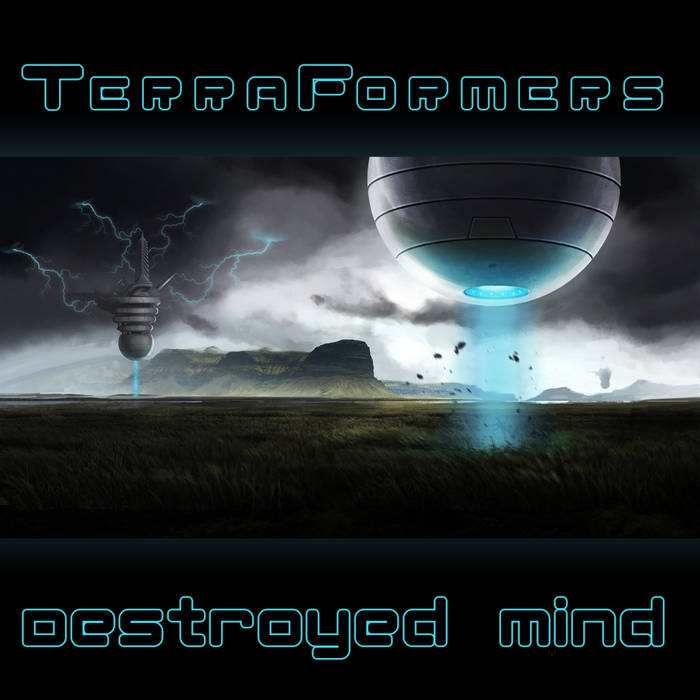 “No Rules” is the first full length album from Terraformers the world famous psytrance project made up of David Shanti and Cedric Lamouche from France. The Teraformers project needs little introduction due to their long list of releases on many great labels, originally started in 2004 by David and Stef from Total Eclipse who were joined by Cedric in 2007. David And Cedric have grown and promoted the project to a point now that they are presenting it through Geomagnetic Records in this 11 track album. These deep audio statements form a perspective of these 2 having been a part of the global psy scene, performing at many major festivals and parties across the world. Every track is created for shaping the best moments and vibes for when the peak time of the night hits and the true fullon energy of the party is reached. Illegal Machines joins Terraformers for a blaster of a tune “Hotazol”, with Phonic Request joining for collaboration on the song “Are We Robots” plus a remix by Terraformers of a song from the gothic darkwave band Trisomie 21’s called “Remember Me”. Enjoy the wild ride and be prepared to have no rules.

Label Profile:
Geo - Darkstar is the sub-label of Geomagnetic that focuses on Psychedelic trance, Powerful Fullon, Dark-psy, Full power any time you want a burst of energy style music, with hard, intense and experimental styles. www.myspace.com/geomagnetic