Tetrium - Let The Thoughts Run To You EP 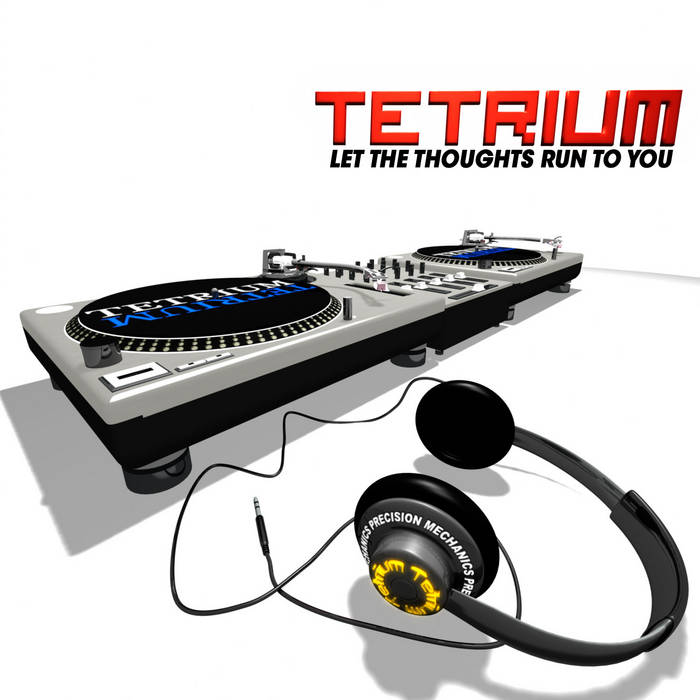 Tetrium - Precision Mechanics
Geomagnetic Israel brings to you the eagerly awaited full power emotional and uplifting super charged 4th full length studio album from international trance master, Tetrium. Gadi Aviv aka Tetrium, was Born in 1971 in Natnia Israel, located in the south of Israel. Ever since he was a kid he found a connection with Electronic Music and from 1991 on Tetrium has been part of the underground Israeli trance scene. Tetruim soon built a rich background in music production and began his studio in 1997 with an RME sound card and Nordlead keyboard. Since then the psychedelic mind of Tetrium brought the world his first full length album “Speed Of Light” released in 2003 on Phonokol Records. It was a strong opening for his project into the Israeli Fullon Psychedelic scene. As of 2006 Gadi had established his own records label called Limit Space Records and in 2007 he released his second album called “Key Point”. Now in 2011 with “Precision Mechanics”, Gadi continues his output of Fullon melodic Psy Goa trance with 7 original songs and 2 remixes for tracks by Twina and Digital Tribe that will leave the listener in quite a trance forgetting where they are without a second to think! In his future career we’re sure to keep getting quality releases from this master of trance. Much love and enjoy the good music.

Label Profile:
GEO-ISRAEL is a subdivision of Geomagnetic Records, offering the most cutting edge sounds from the hottest new artists of the Israeli psychedelic underground. With no distinguishing night and day, day and night, GEO-Israel offers a thick, light, full-on and dark aural journeys to enhance your trance dancing experience! www.facebook.com/geomagnetic