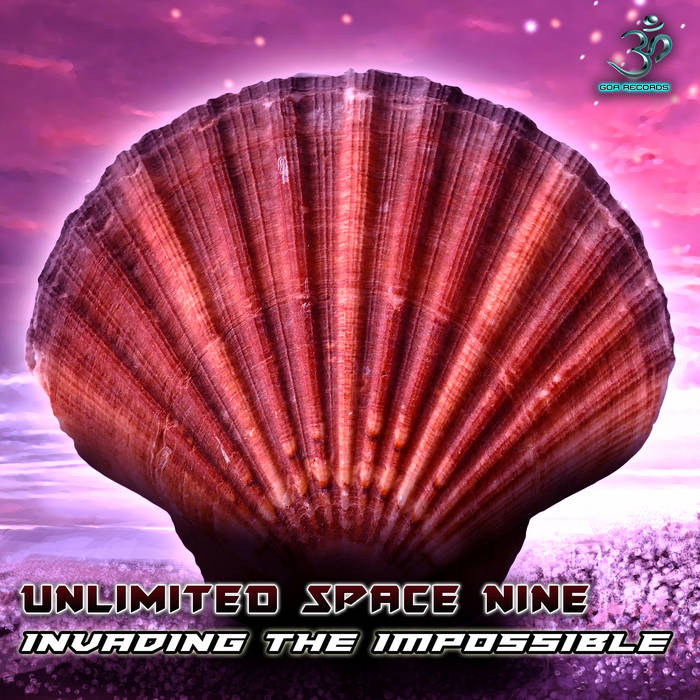 
"Goa Records is happy to present amazing new EP 'Invading The Impossible' from Unlimited Space Nine Project! Unlimited Space Nine is a Psy-Prog/Synthpop project that was born in December 2017 from the project Room Nine Unlimited (extinct). Paulo Fernandes, the composer/producer responsible for the project is a man who has been known since music. It all started at the age of five when his father (R.I.P.) put him to study at a music school in the neighborhood where they lived. He developed a passion for the world of the stars, and began to get involved in garage bands, he released a cd and a 7" vinyl with two different bands of Pop-Punk and Punk-Hardcore. Later he opened his horizons to electronic sounds, began to attend clubs and go to parties to dance and listen to the music of this genre. At this moment he was totally disconnected from music as a composer. A day he met the Psychedelic Trance, and it was love at first sight. While he knew he would be part active as a musician in this area. In 2011 after being linked to a strictly Portuguese Pop project, and influenced by some friends of the psychedelic environment, the project Room Nine Unlimited was born. Make a few releases in netlabels and things were going. But, In fact, there was something that called it higher, a greater truth, a more adequate reality. And then he decides to start from scratch, Unlimited Space Nine was the way. Basically, the purposes are similar, it just changed what had to be changed: compose/produce on a tuned scale at 432Hz and a custom BPM."