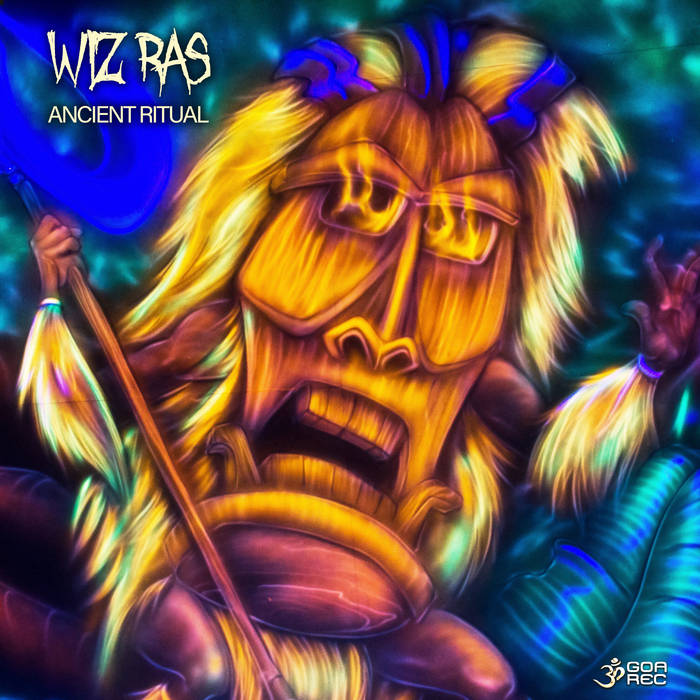 Goa Records present a great single from “Wiz Ras” called “Ancient Ritual”Wiz Ras project exists since 2018.He soon released music at a few record labels of the Geomagnetic Label Group and Speedsoundand also gives parties in Upper Austria called “Wiz Ras's Elf Circle.”At the age of 5 music became very important for him. He loved to dance from that time on.Stefan learned a lot of different types of instruments you could really say he`s a multi-instrumentalist.He had also played in several bands, from reggae to rock.Pretty late, at the age of 27, he started to produce and got influenced by past projects and experiences in life.Psytrance has always played a big part, it`s a way of life for him.His music is bassy and rich in a variety of sound design.